CEVA has announced the implementation of the Purple Card Policy for the 2022-2023 season.  This policy, which is currently being used in other USAV regions, is designed to help continue emphasizing safety and the creation of a positive & welcoming environment at all CEVA events.

The Purple Card Policy is designed to specifically address spectator behavior at tournaments.  If a spectator is displaying rude, aggressive, or offensive behavior, the referee may issue a purple card to the team the spectator is associated with.  This carries the same effect on the team as a yellow card would.  A subsequent offense by a spectator associated with the same team would result in another purple card issued, which would carry the same effect as a red card.

Depending on the severity or nature of the behavior, tournament staff reserves the right to ask for offenders to be removed from the facility.

The Purple Card is another tool for officials to use to help address spectator behavior.  The Purple Card would be assessed to anybody who has taken the role of a spectator during a match, including other team members not actively participating in the match on the court.

While any offensive or harassing behavior can be subject to sanction, CEVA will be emphasizing any sort of abusive or negative behavior directed at officials or members of a work team.  It is a priority for the region to ensure officials feel safe and supported while doing their jobs.  Officials are a critical component of our region’s success.  (Want to learn about becoming one of our officials?  Click here.)

All CEVA-owned tournaments (Kickoff, Power League, NWBT, Presidents Day, Regionals, CEVA Friendship Tournaments) will have the Purple Card Policy in place.  Additionally, all CEVA-sanctioned club-hosted tournaments will have the policy in effect.  Larger multi-day events run by independent promoters in the region may choose to implement the policy at their discretion.

Read the full Purple Card Policy at this link.

We look forward to a season full of positivity, fun, and great sportsmanship!

About CEVA:  Serving nearly 8,000 members, the Columbia Empire Volleyball Association (CEVA) is one of forty regional associations of USA Volleyball.  Our mission is to promote, foster and teach life-long lessons through volleyball in Oregon and SW Washington. CEVA is dedicated to providing volleyball opportunities through high caliber programs, member services and community involvement. 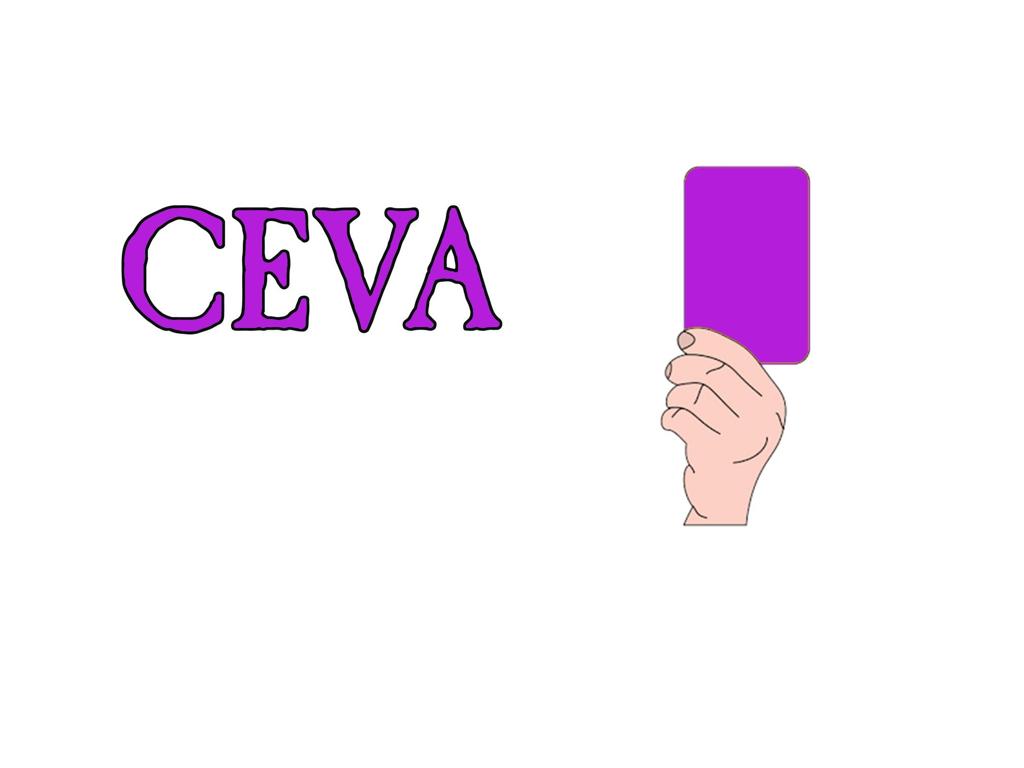