CEVA has announced a tentative schedule for the 2022-2023 junior girls’ Power League.  The tournament series starts in January and concludes with the CEVA Regional Championships in late April & early May at the Portland Expo Center.

It is important to note this schedule may still change.  Logistics of events such as Platinum have not been finalized at this time.

Registration for Power League is tentatively set to open on Monday, November 7 at 9:00 AM.  The deadline for registration will be 3:00 PM on November 30.

The Bid Tournament is tentatively set for Saturday, March 4.  More information on that event will be shared soon.

Club activation and adult membership sales begin at 9:00 AM next Tuesday, August 2.  Junior memberships go on sale September 1.  All memberships can be purchased through our website at www.cevaregion.org/ 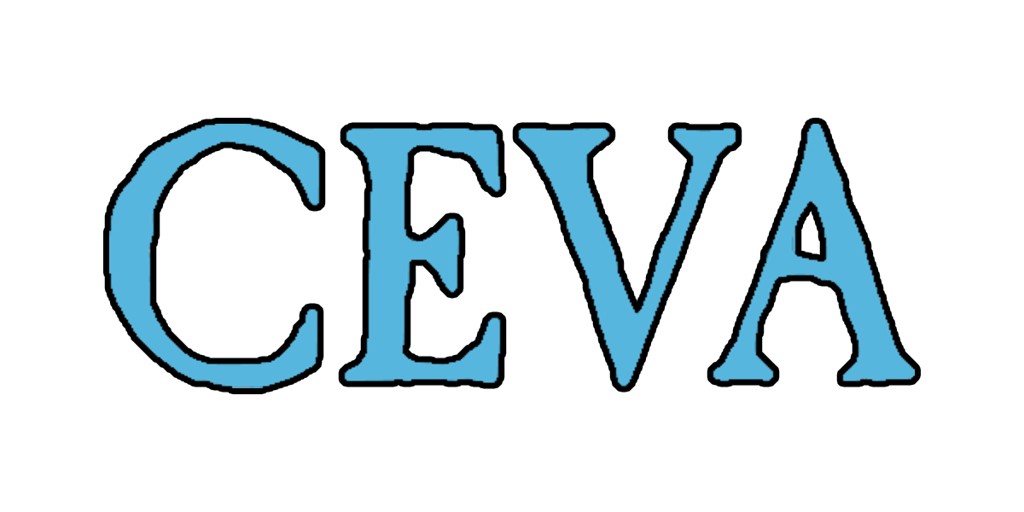