Eight high school boys’ teams from five different Portland- and Salem-area schools will continue competition in a four-week league season through June 11.  This represents the first organized indoor boys’ league-style competition in the CEVA region in at least two decades.

Teams will be representing Franklin HS, McKay HS, West Salem HS, Cleveland HS, and Riverdale HS.  Play begins at 9:00 AM.  Teams will compete in pool play and crossovers in the afternoon.  Competition dates are open to spectators.  A nominal admission charge may apply at the discretion of the host schools.

CEVA is supporting this endeavor by providing each student-athlete a jersey and a pair of kneepads through the region’s partnership with adidas.  The region will also be providing officials for each competition date, so that each match will have an R1.  Athletes were presented with the option to purchase the lowest-cost membership available ($5) that would cover them for the duration of the season.  CEVA also is providing no-cost memberships and background screens to coaches of teams who haven’t previously coached in the region this season.

Locations for the subsequent competition dates:

The region looks to grow this initiative, in coordination with the organizers, in future years. 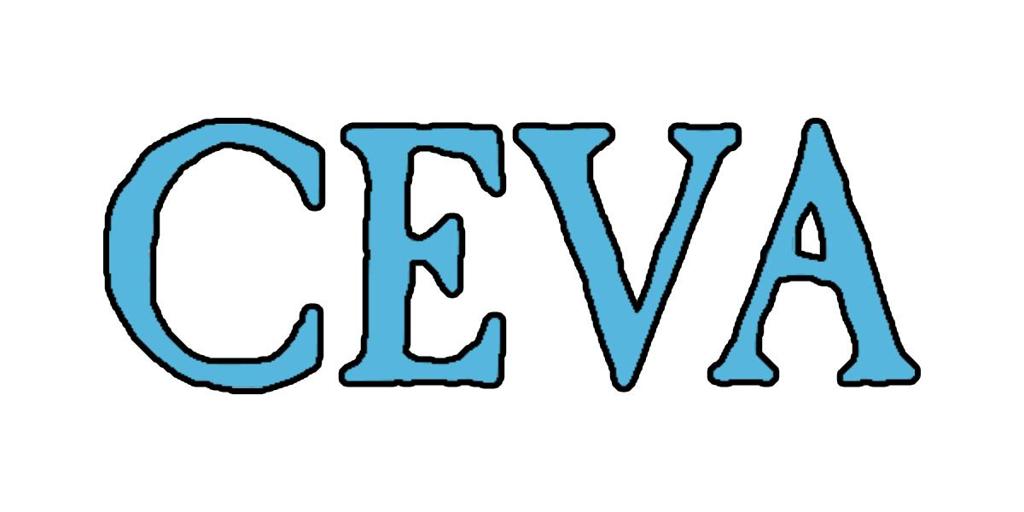