The CEVA region has selected three recipients for the 2022 Cindy Leatherberry “Silent Hero” Award.  The Cindy Leatherberry "Silent Hero" Award is meant to give recognition to an administrator or other club member who goes above and beyond, behind the scenes, to make the season a success for their club and teams.

Yayoi “Min” Stearns of Portland Chaos Volleyball Club was the first recipient of the award.  Min has been described as the “backbone” of Chaos, helping with travel arrangements, administrative work, apparel, and gym scheduling.  She does all the work voluntarily and was cited as having donated money back into the Chaos boys’ program.  Min has two daughters who play for the club.

Lisa Shephard of Volleyball Alliance has also been chosen as a recipient of this year’s award.  Lisa was described in a nomination as a team’s “organizers extraordinaire,” helping with communication, scheduling and administrative work.  She has assisted with travel arrangements, team building activities, and much more particularly with Volleyball Alliance’s 14s team, which is in its first year.  Lisa was a key component in this team’s success.

Carrie Kreidler of D3 Volleyball Club is the final recipient this season.  Carrie has helped the club start from the ground up, working to organize apparel, rosters, payments, the business aspects, and much more that goes into a first-year club’s growth.  Carrie has also devoted countless hours to the region, having served on the CEVA Board of Directors for the past four years (including a stint as CEVA’s Treasurer), and also serving as a member of the CEVA Finance Committee, CEVA Diversity & Inclusion Committee, and CEVA Nominating & Elections Committee.

All three of these recipients exemplify the hard work and dedication needed to make a club volleyball season a success.  Much of their work is done without the accolades that should be accorded to them.  We thank all three of these award recipients for their dedication to the student-athletes in our region, and we remain grateful to all the other individuals working so hard to give our members the best experiences possible. 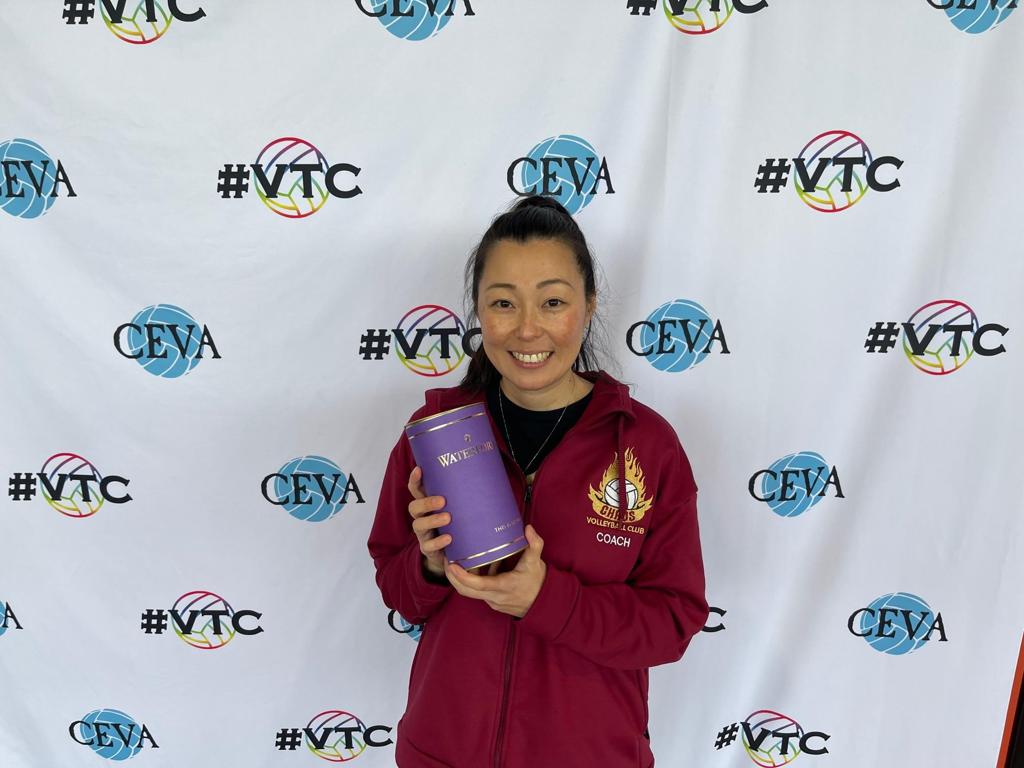 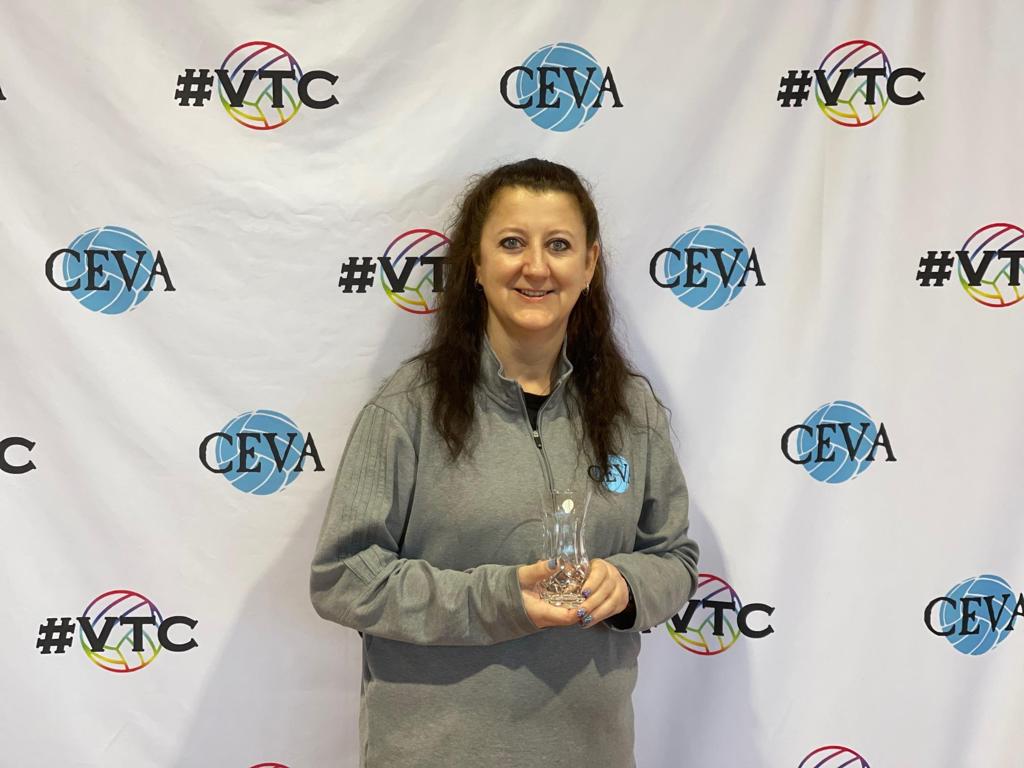 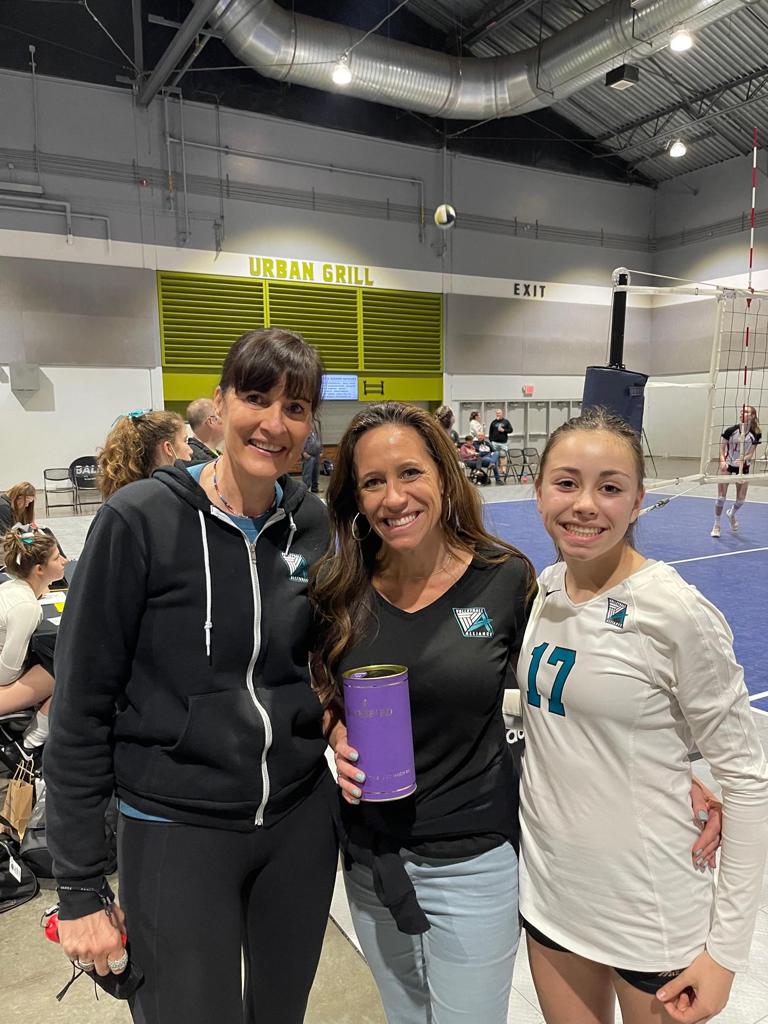