22 CEVA Teams Have Bids To Nationals

CEVA teams will have a strong presence at USAV National Championships this Spring and Summer, with 22 teams currently having bids to one of the three events.

AJAX 18-1 Gold was the first CEVA team to earn a bid this season, winning a bid in the USA Division at the Boys’ Winter Championships in Chicago over MLK Weekend.  The Boys’ Junior National Championships take place June 30-July 7 in Las Vegas.

Teams who earned bids at our Bid Tournament can still earn higher-level bids at upcoming qualifier events – such as PNQ, Red Rock Rave, and others.  In those instances, the original bid typically returns to the region for reallocation. 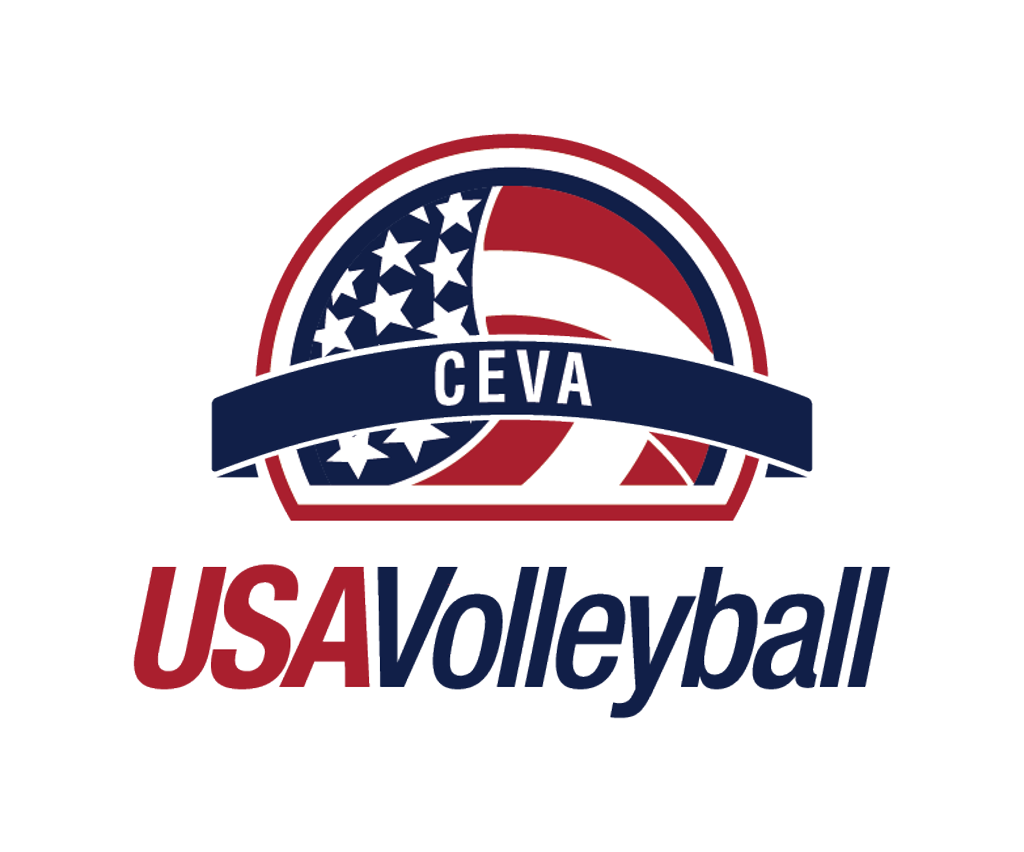