During their meeting on Thursday, September 16th, the CEVA Junior Girls’ Committee made the decision to modify the currently-published Power League schedule for March of 2022.  The modification will allow more teams from our region to attend the newly-developed National Qualifier in Salt Lake City, Utah.

The new schedule for March is below, and will be updated on the website:

The office staff is working on the logistics of the March Platinum date, in coordination with the Puget Sound Region.  An announcement on a potential date change for that specific event will be made in the near future.

The Junior Girls’ Committee is aware this creates back-to-back playing dates and a condensed schedule for some age groups.  They felt it was important to not go later in March due to Oregon’s Spring Break starting.  The addition of a second qualifier for the 16s Division also adds a date in February that makes the schedule difficult to further adjust.

Memberships for the 2021-2022 season are available now – www.cevaregion.org 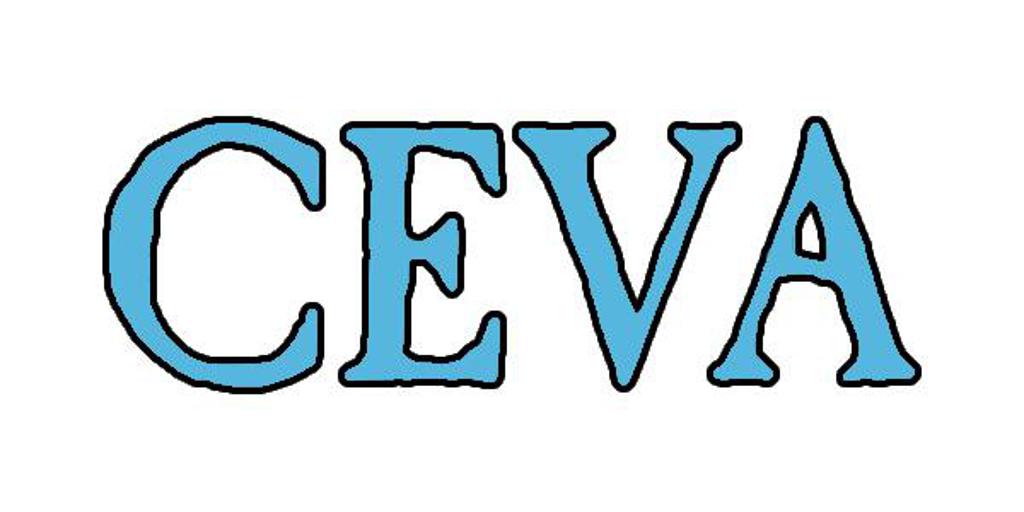