Kim Hill, a Portland native and CEVA alum, was named to the United States Women’s National Team and will compete in the Tokyo Olympics, which begin with Opening Ceremonies on July 23rd.

The invitation marks the second Olympic Games for Hill, who was part of the team who won Bronze in Rio at the 2016 Games.  The National Team consists of 12 athletes and is currently ranked #1 in the world.

Hill is a graduate of Portland Christian HS and played collegiately at Pepperdine.  She finished her club career with NW Juniors.

Additionally, Annie Flood has been named an alternate to the US Women’s Sitting National Team.  The team will compete in the Tokyo Paralympics that begin with Opening Ceremonies on August 24th.

Flood most recently played for Southside Volleyball Club.  She earned a spot on the top national team in 2019 while still a sophomore at South Salem HS.

The US Women’s Sitting National Team won gold at Rio in 2016 and has medaled in every Paralympic Games since 2004. 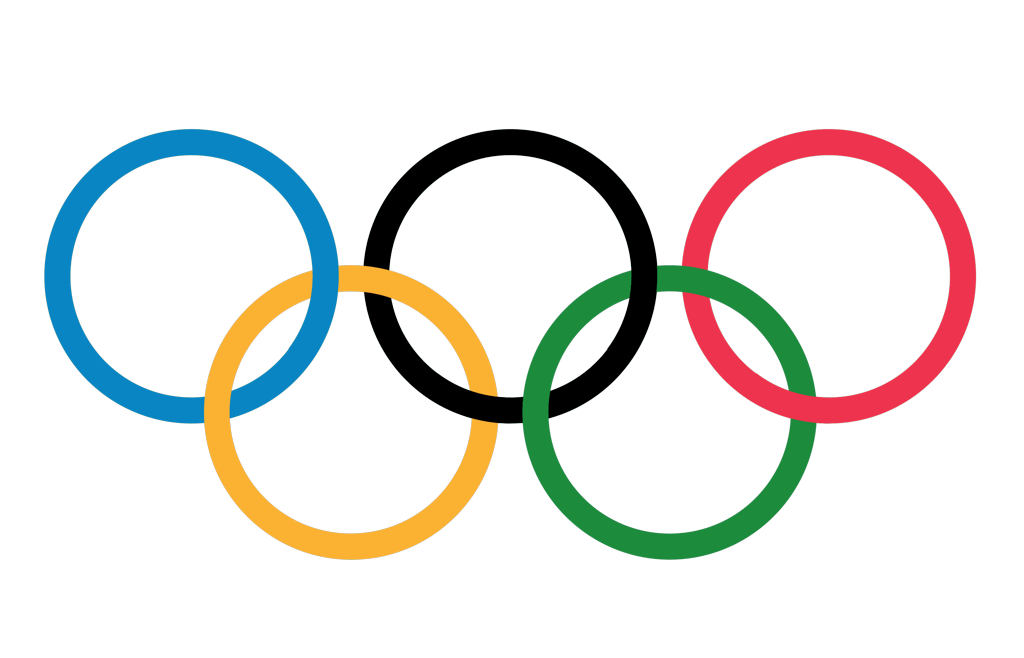