GJNC brings together the top teams in the 11s-17s age groups, in multiple different divisions, for a culminating event each year.  The event was cancelled in 2020 due to the pandemic, and returned in full force in 2021.

CEVA teams have the opportunity to receive financial help from the region for their entry fees to GJNC, which can include up to a full reimbursement of an entry fee depending on a team’s status as a Blue Ribbon club.  CEVA continues to place an emphasis on representation at national competitions.

Dates for next year’s iteration of GJNC have been set by USAV – June 23-July 4, 2022.  The tournament will return to Indianapolis, IN, which also hosted the event in 2019. 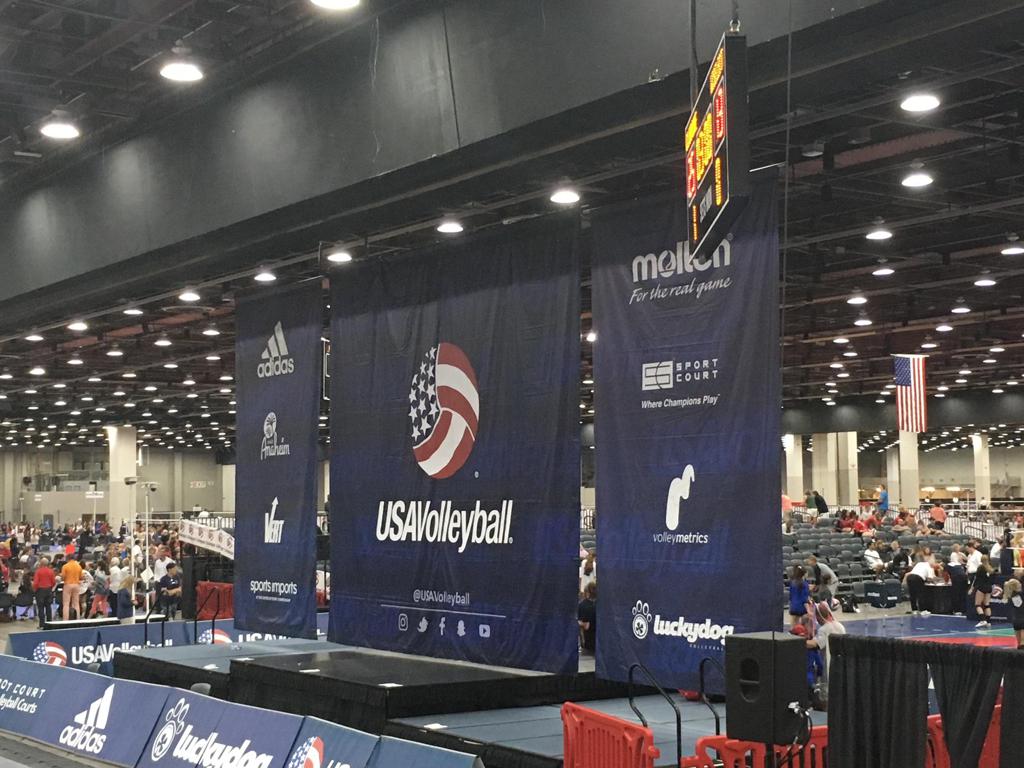