OJVA 18-1 Gold earned a National Bid to the USAV Spring Girls Junior National Championships (SGJNC) on Sunday by winning the championship of the CEVA 18s Bid Tournament in Lakeview.

OJVA beat NPJ 18-1 Forefront in the championship match 2-0 (25-21, 25-15) to cap an undefeated run in the tournament.  NPJ, by finishing second in the tournament, earns the American Bid from the region.

OJVA’s path to the championship included wins over Riverhawk, Excel NW, and Athena before culminating with the victory over NPJ.  On the other side of the bracket, NPJ’s three wins prior to the championship match came over Basin Bombers, Athena, and Excel NW.

The 18s SGJNC will be held April 23-25 at the Greater Columbus Convention Center in Columbus, OH.

CEVA wishes to thank the staff and volunteers in Lakeview for their hospitality and partnership in making this tournament happen. 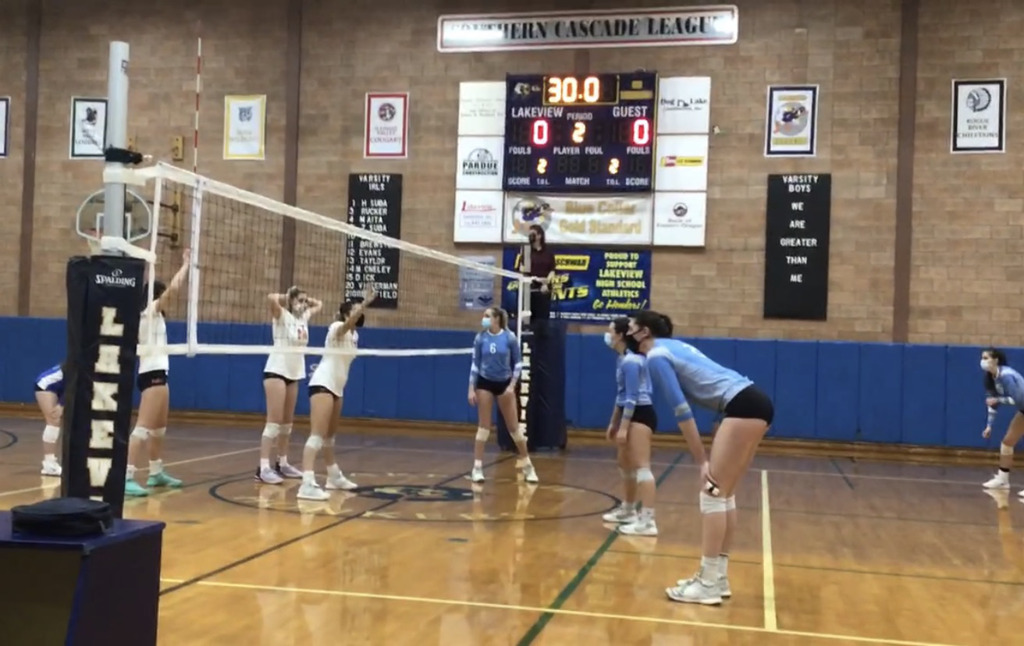