The Columbia Empire Volleyball Association (CEVA) is announcing today a shift in the original Power League schedule.  This change was brought about primarily by continued closures of facilities in the majority of our region, the new start dates of the Washington high school season, and a continued goal to resume high-level programming in a safe manner.

As our staff continues to analyze data surrounding the ongoing COVID-19 pandemic, and continues discussions with facility partners, it has become apparent that we will not have enough facilities open and operating at the necessary capacity to start Power League when we wanted to in February.

Therefore, CEVA will be pushing Power League back to an April start for all age groups.  The new schedule was created to avoid – as much as possible – conflicts with high school seasons and National Qualifiers.  It also gives us a better chance to have more facilities open, accessible, and willing to host events.

This schedule is tentative and subject to change based on numerous factors.  It is posted on our Season Info page and CEVA will be updating the online event calendar to match it.

Registration for Power League will open on Monday, March 1st at 9:00 AM via the CEVA website.  Teams in the 16s and 18s who already registered will not have to register again.  New teams in those divisions, plus all 12s and 14s, can register starting on March 1st.

The tentative deadline for Power League registration would be Friday, March 26th at 5:00 PM.

CEVA will continue to aggressively pursue opportunities for stand-alone Friendship Tournaments prior to Power League starting.  Details on those events will be published as they are known.

CEVA does not have plans, at this time, to push the season beyond June 11-13, which is the currently-scheduled weekend for Regionals.  Regionals registration will be pushed back to April 1st at 9:00 AM via AES.

No clubs have been billed for Power League at this time, and will not be until it starts. 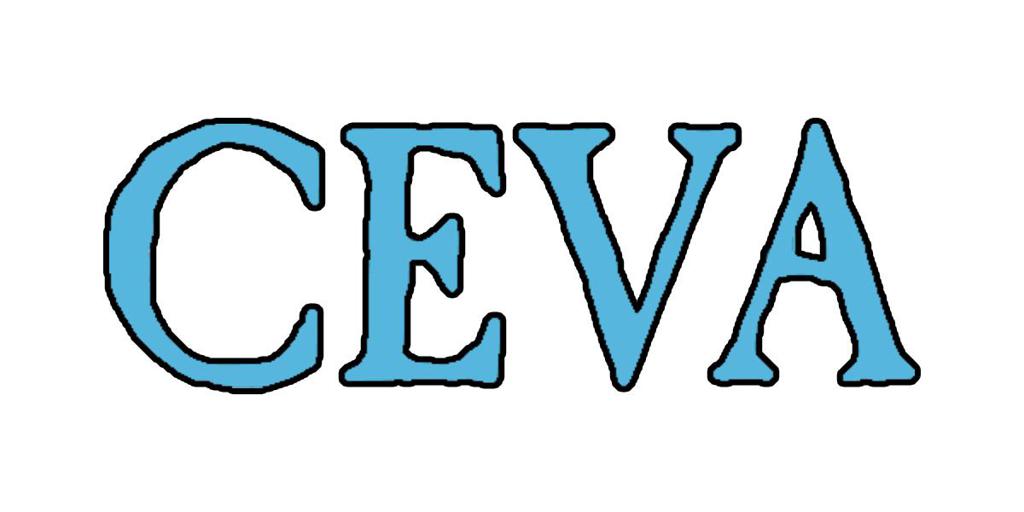