CEVA has announced that all remaining Power League tournaments scheduled for the month of January, including those on 1/24 and 1/31, will be postponed to a later date.

In anticipation of continued date changes by other organizations and National-level events, CEVA will not be announcing a make-up date for these tournaments at this time.  We are aware of the announcement yesterday from the WIAA changing the dates of their season, and our staff is evaluating what this change means for our future schedule.

This postponement is due largely to the recognition that our states remain in an elevated level of risk, as evidenced by Washington’s continued prohibition on indoor sports tournaments and the majority of Oregon’s counties still being deemed “Extreme Risk.”  While the region did experience a brief downturn in COVID numbers recently, the lack of gym time for clubs has prevented tryouts from happening, teams from forming, and practices from occurring.

We also recognize that even if Washington were to lift its prohibition on tournaments, and more of Oregon’s counties were to be moved into a more favorable risk categorization, it would be difficult to fully utilize facilities due to capacity numbers that would be in place – thereby making full-fledged Power League weekends challenging.

Registration for 16s & 18s Power League will be available until 5:00 PM on Friday, January 8th.  Clubs may register by going to www.cevaregion.org.

CEVA’s January 23rd Friendship Tournament for 12s and 14s, tentatively scheduled at the Portland Expo Center, remains on the calendar.  A decision about this tournament will be made no later than Tuesday, January 19th.  Stand-alone events, such as this one, are easier to modify and safely accomplish due to the limited numbers of teams and facilities involved.

CEVA continues to actively monitor the risk categorizations in both Oregon and Washington and remains actively committed to returning to the gym this season, in a safe and measured fashion. 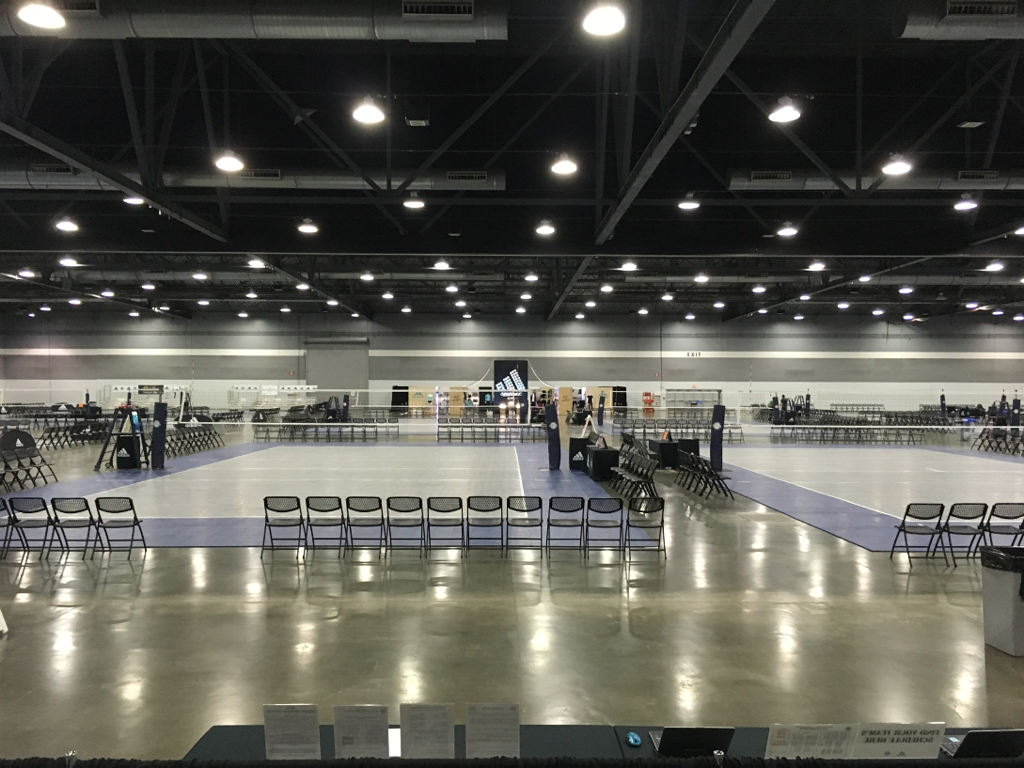