CEVA has partnered with the American Volleyball Coaches Association (AVCA) to host a second virtual college coaches panel, scheduled for Wednesday, May 27th at 5:00 PM.  The panel will be held via GoToMeeting – the attendee link can be found here.

Five coaches from all levels of volleyball will join the panel and be able to answer questions about recruiting, the college experience, and the best ways to prepare for playing at the next level.

Linda Hampton-Keith is the former head coach at North Carolina State University.  In her four years at NC State, Hampton-Keith revamped the NC State volleyball program. Hampton-Keith led NC State to 16 new team season records, 11 individual career and season records, the first top-10 win in program history, 11 All-ACC selections, five AVCA All-Region selections and two AVCA All-Americans.  In 2017, she led the Wolfpack to the NCAA Tournament for the first time since 2012, and the Pack earned the program’s first win in the NCAA Championships with a 3-2 victory against Oregon State.

Wayne Chadwick spent six seasons as the coach at Bemidji State University (D2) in Bemidji, Minnesota.  He also spent time at the D1 level with the University of Tulsa, and the D3 level at Manchester College in Indiana.  He also has experience at the high school and club level and has led teams to medalist finishes at the USAV National Championships.

Emily Hayes returns to the virtual panel for a second appearance.  Hayes currently serves as the head coach of Lewis & Clark College in Portland, OR.  Hayes took over as the Head Coach at L&C in June of 2018 and led the program to their highest winning percentage in a decade in her first year.

Kaki Morehead joins the panel as an NAIA representative.  Morehead is the current head coach at Eastern Oregon University, and also is the director of Eastern Oregon Volleyball Club.  She just completed her 13th year in charge of the EOU program and is the all-time winningest coach in program history.  Her teams have won or shared conference titles in five of the last six seasons.  She has nine 20-win seasons and three 30-win seasons on her resume.

Jim Deitz is the head coach at Lincoln Land CC in Springfield, IL.  Deitz just completed his 14th season at the school and is the winningest coach in LLCC history.  He has led teams to as high as a #2 ranking in the NJCAA Top 10 and as multiple coaching honors to his name.  He also has experience at the D1 level and the club level.  His 2019 team compiled 32 wins. 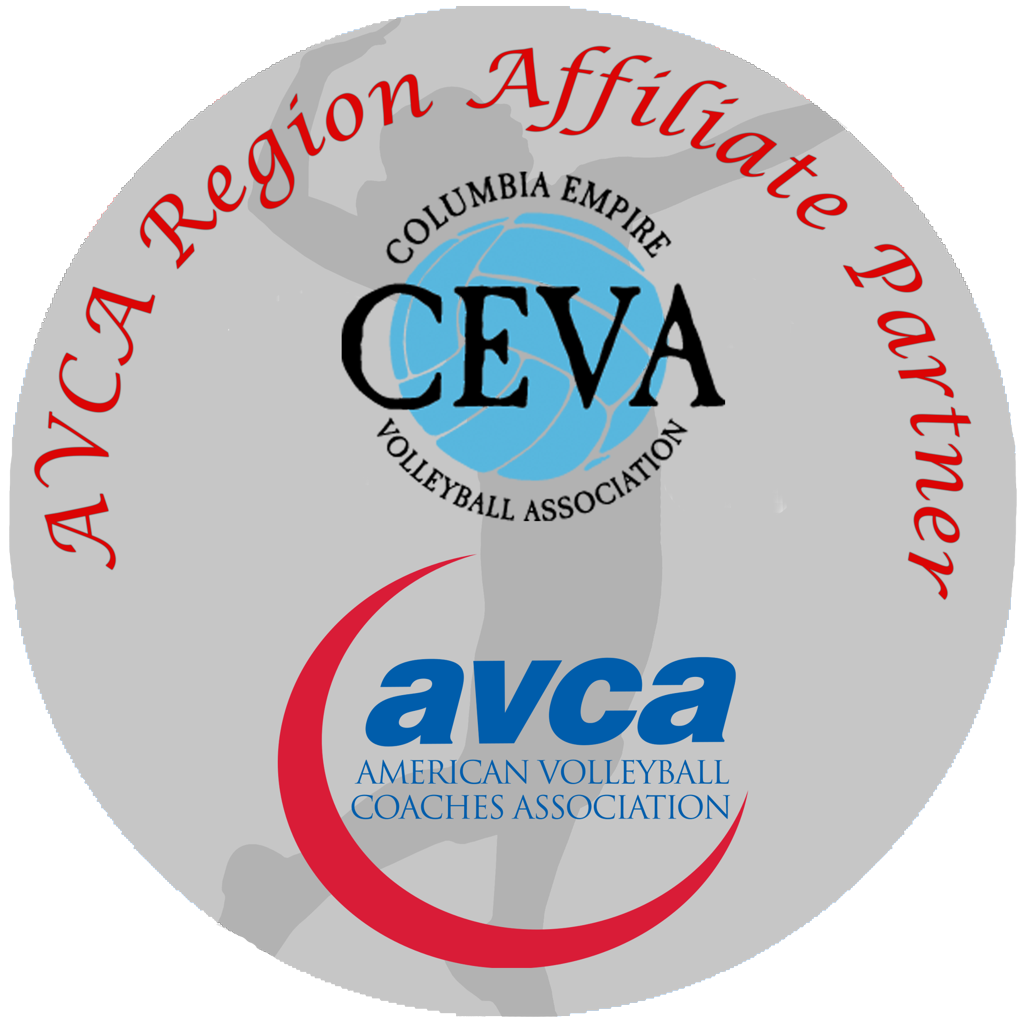 In 2019, CEVA and the AVCA formed a partnership to bring numerous resources and educational opportunities to our members.  We are grateful for the support of the AVCA throughout our season.